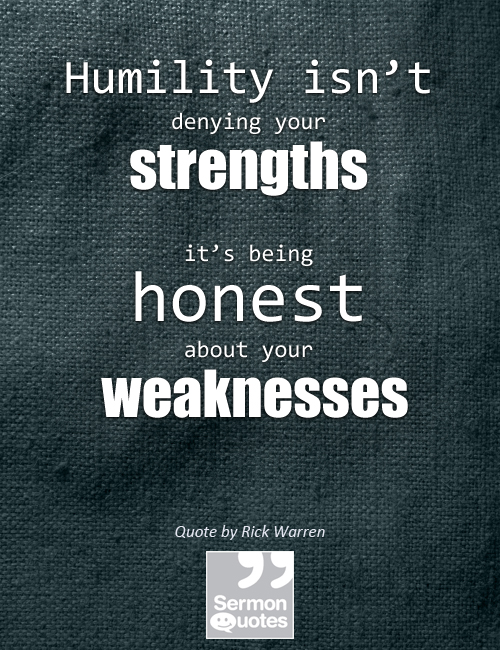 Since I've moved here, I've had a lot of encounters with Humility.  Like hiking next to a 79-year-old woman with a slipped disc who is fitter and faster than I am! Or behind another older man who trudges up the mountain without a break, while I need to stop from time to time to catch my breath – and he still beats me.

The first week I was here, I could excuse myself for not being acclimated to the altitude. But now I have to fight from beating myself up.

Or, I should say, from beating my "body" up. It's "she" who isn't fill-in-the-blank. Strong enough. Determined enough. Healthy enough. Good enough.

How sad it is that we (I) do this to ourselves. Instead of celebrating that I can even do this fairly challenging hike, considering that at the beginning of the year I was so infirm from the Costco tuna poisoning I could barely walk up stairs, I compare myself – my body – to someone else's.

Yet so many of us do that all the time.

So – what is humility? At first it sounds good, like something everyone should aspire to.  But when you look at the definition and synonyms, maybe it's not so good. "A modest or low view of one's own importance." Meekness? Submissiveness? Unassertiveness?

Certainly some people could benefit from a dose of humility. Those who seem to have an air of superiority, who think they're better than anyone else. (I'll refrain from a political statement, but those of you who know me, know who I'm talking about.) The narcissists who are so in love with their own reflection they not only think everything they do is "great," they often have a need to put others down to maintain their own self-assigned position on the pedestal.

But what about the rest of us? Those who have concerns with "not being good enough?" As someone who's become somewhat of an expert in "failure," which is basically an endless submersion in humility, I might not need a boost of self-esteem exactly, but perhaps a little encouragement.

So I turn to music…

And here's some emerging talent: