Here’s to the Beginners! 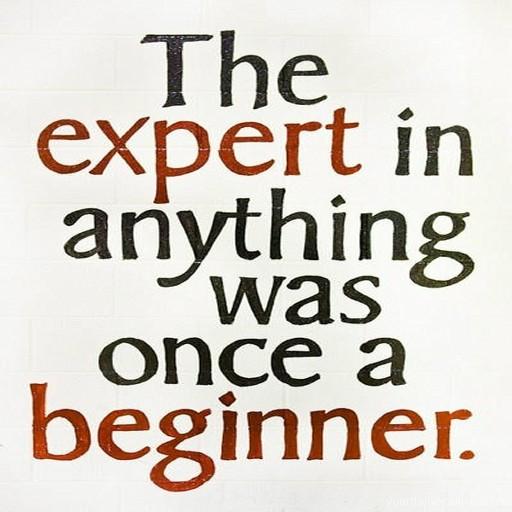 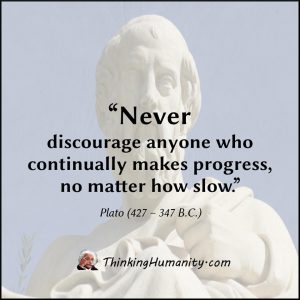 Here's to the beginners! The first-timers! The risk-takers, the "go for it" folks!

Today I was hiking the same trail I'd done three times before. (I know. Here I was just talking about the downfalls of routine. Sorry). Anyway, there was a teenage boy riding a bicycle up this very steep (800 ft elevation increase) trail. He was struggling a bit and wanted someone to talk with, and I was more than happy to comply.

Yes, I became his cheerleader. I guess that's one advantage in my having done this particular trail so many times. I could help him!

First, I told him that I was impressed that anyone could ride a bicycle up that mountain! He lamented and said the person at the bike shop said they though he could do it in 16 minutes. 16 minutes!  I couldn't imagine that! Heck, I couldn't imagine twice that! It took me 54 minutes to hike up the same trail – without a bicycle! 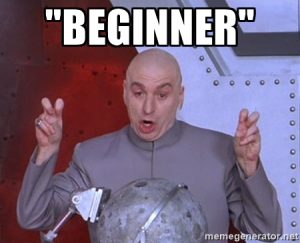 It made me sad for him – that this "expert" who had probably lived here for a long time – had set him – a beginner – up with that level of expectation. So I told him a bit of exercise physiology I'd been taught:

I said, "Do you know that the more you do an activity, the more you store energy in the muscles you use a lot?"
He said, "No."
I added, "It's true. So for some people who do a lot of the same activity, it gets easier for them."
"Because they can access the energy easier?" he intelligently responded.
"Yes." I replied.  "Did you know why chickens and turkeys legs are the dark meat? Because those are the muscles used most. They don't fly, so they don't use their chests or breasts. They use their legs, so that's why the meat is richer, more dense, and has more calories." 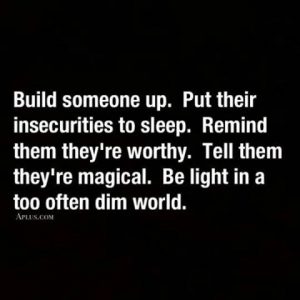 I'm pretty sure I made him feel better.  He made it to the top.

We all need a "cheerleader" from time to time. Someone who encourages us, who helps us take the next step, who lets us know that none of us took our first step without faltering. And, in skiing vernacular, "no falls, no ____."  (You get it.)  No reward without risk.

We also need to remember to be a cheerleader, too. To be there for people when they're struggling to climb whatever mountain is in front of them.

So – "Hello you long-shots, you dark-horse runners…" Two very different versions of the same great tune…