On the Street Where I Live

Today I took a walk "on the street where I live" from one end to the other. "Does enchantment pour out of every door?" Yes, actually, it might. Certainly to a "newbie" like me. Though I hope everyone feels that way about the street where they live. 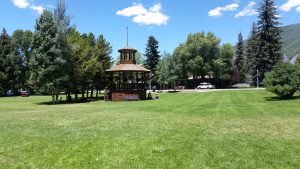 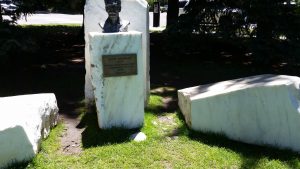 On my new street, there are several hiking and biking trails and two parks, one with a memorial to Albert Schweitzer, which I thought was interesting. According to this article, he'd been to Aspen in the summer of 1949 – right after World War II. In fact, it was July 4th – which makes this timing pretty close. (I love synchronicities.)  He came to speak "at at a festival celebrating the bicentennial of Goethe's birth."

Schweitzer had refused previous invitations to the US, so his decision to come to Aspen makes it all the more special.

It also makes you wonder if that event helped spawn the constant influx of some of the most influential people on earth who come here on a regular basis.

Here's a tribute to Goethe, with a few of his remarkable (and relatable) quotes. 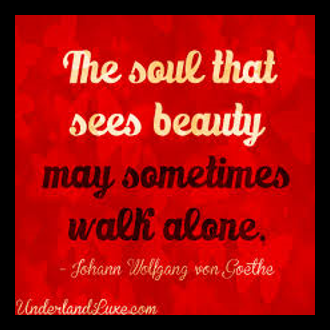 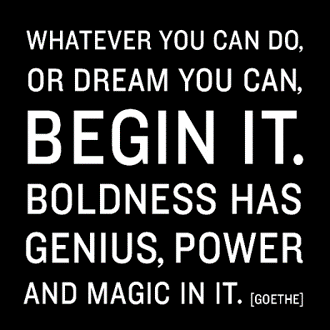 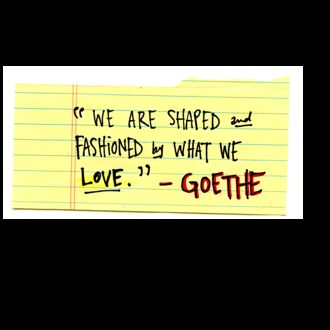 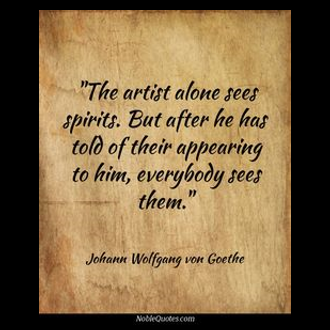 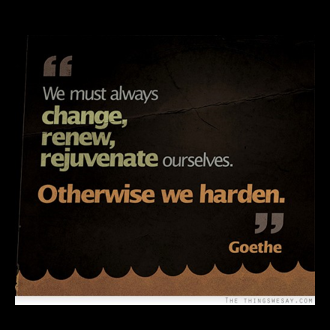 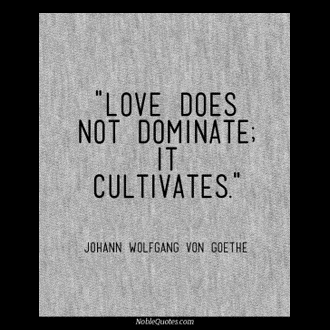 There's also a street fair on Saturdays and several restaurants and shops. Here are a few more photos… 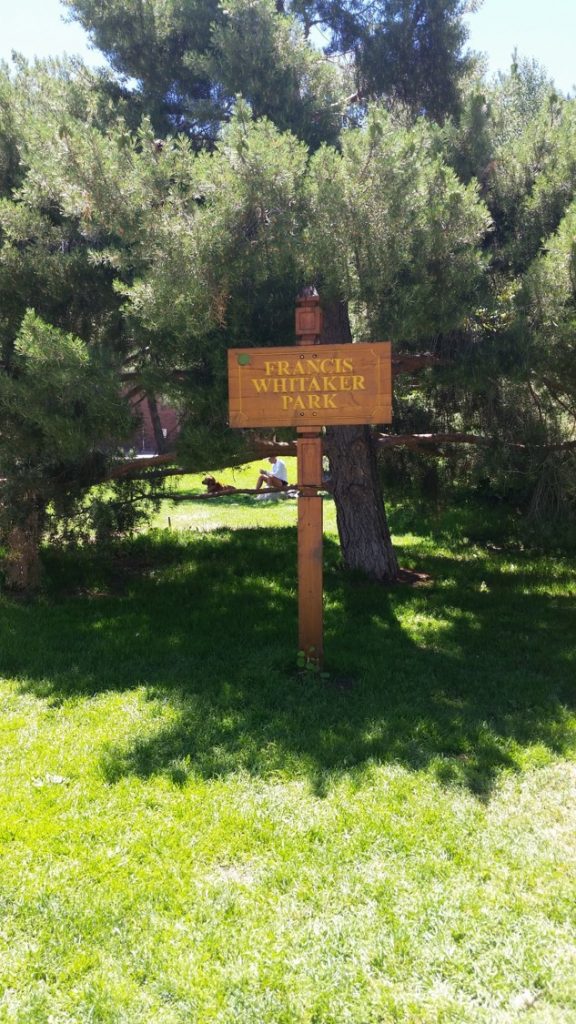 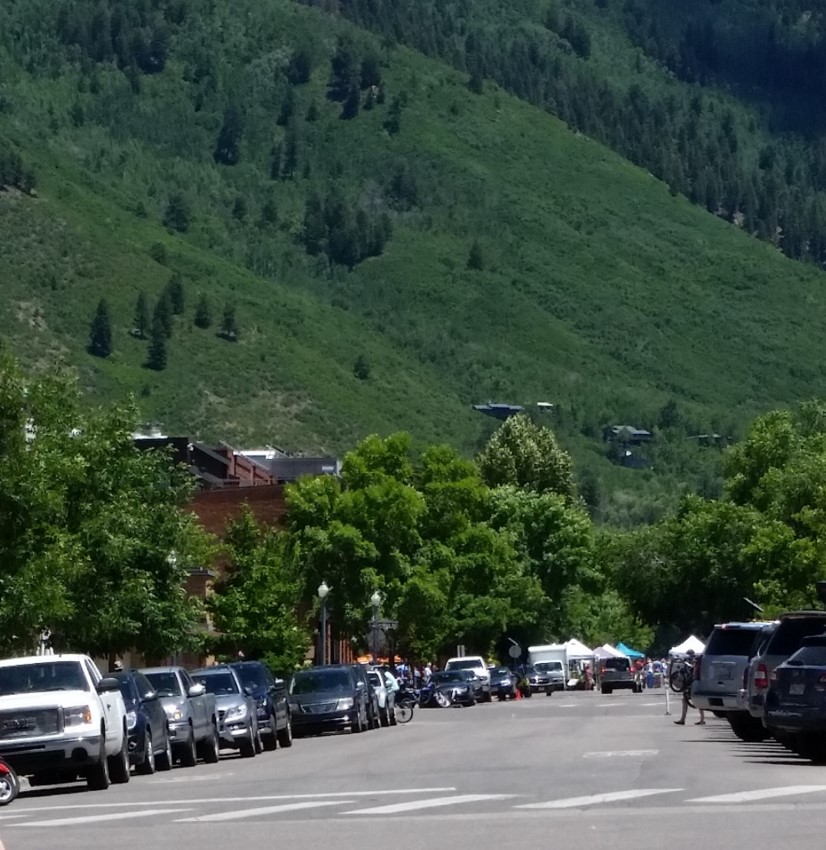 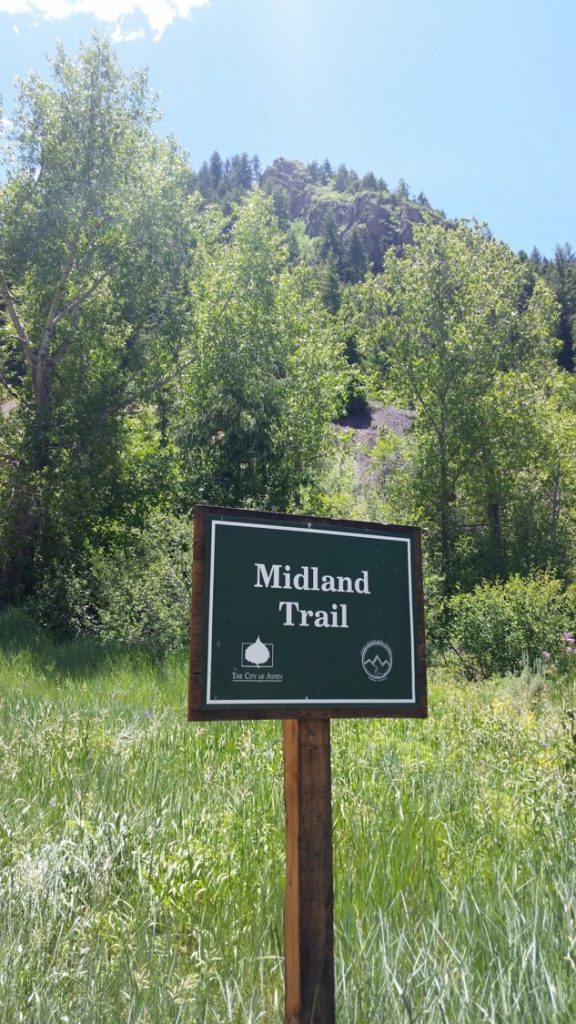 And because I couldn't resist posting a relevant song. Wish I had a video of my very talented nephew singing it, but I guess the original will have to do!