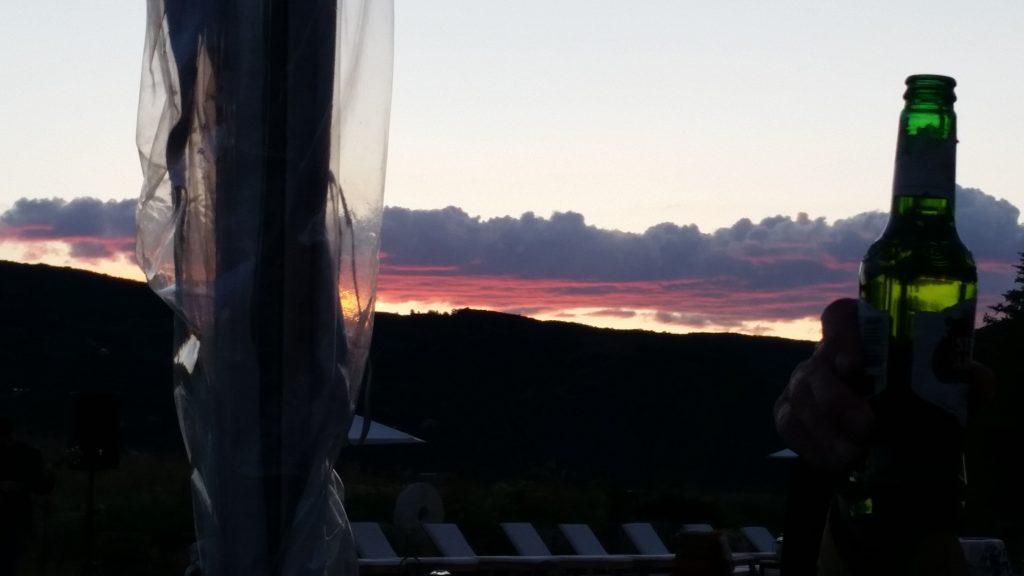 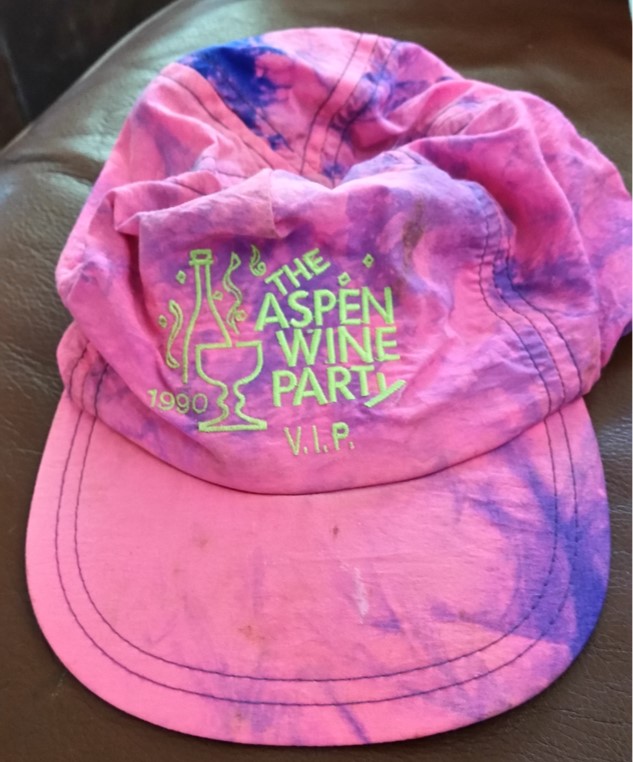 Yesterday I got a last-minute invitation to a first-class party in Aspen. (The photo to the left is the only one I took – mainly because of the awe-inspiring view).

The new friend who invited me asked, "Was this your first Aspen party?"

While it was my first Aspen party since I've been a "local," I have been to a couple of Aspen parties on previous visits. One was a holiday party in the Hotel Jerome, and another was called the "Aspen Wine Party" where the hosts had "rented" one of the ski runs on the mountain to offer wine and fun. Strictly ski-in ski-out. Fun! I still have my Aspen Wine Party hat. It's one of my favorite possessions.

While I pride myself on being a transparent person, I will admit that there are a lot of "sides" to me that most people don't know. It's not that I'm hiding that part of myself, it's just that the facets that constitute "me" are as diverse and confusing as my first name.

It's always curious to me to hear what people think when they hear my first name before meeting me, especially if they have no context. Some think I'm a man, while others are shocked to hear anyone would make that assumption! (To be clear, I did have a male cousin named Brownell, so it's not that far-fetched). Some think I'm African-American. Makes sense, if you think about it. And some wonder if it's a family name; probably one that used to be a last name.

I'll likely talk more about my heritage in a future post. But in the meantime I will share that my personal history runs the extreme from homelessness to a number of "top 1%" events. At one point I had 13 long dresses in my closet. And not that long ago I was on food stamps. Just part of who I am. Neither makes me better or worse than anyone else. Just different.

And, hopefully, a better writer.