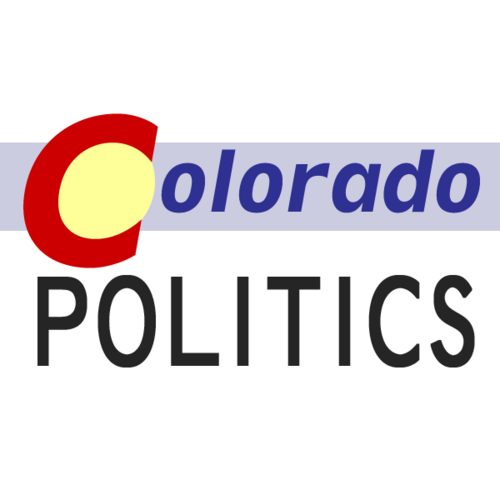 One of the things about moving to a new state is learning about how the political system works in that state.

I won't get into the situation with the national political environment.  If you follow me on Facebook you already know where I stand. The only thing I'll say here is that it's interesting to be living in a "swing state." In a lot of ways it's empowering. Like we don't want to be "told what to do."

Another distinction is the way Colorado allows the citizens to initiate propositions to change the statutes or Constitution. This is very different from Georgia, where laws must come from the electorate (politicians). Personally, I LOVE the freedom that allows! While it isn't easy-breezy to get a new referendum onto the ballot (and it shouldn't be), it does feel possible.

Last night I went to a talk about the propositions coming up for a vote next month. I wanted to learn more before I voted for the first time in this state. Not only was it an interesting way to spend time, it was such a contrast to my life in Atlanta. Here I could just walk a few blocks – safely, at night – and get informed. In Atlanta, there would have been no way for me to go to an event alone at night. No way I would feel safe enough to do that unless it was within a mile of my home, and even then it was risky. Plus, it would have been an ordeal. I would have probably had to give myself at least an hour to get there and park. Probably more like an hour and a half. Here it took less than ten minutes to walk.

I used to think cities were the best places to live. But now? Let's just say my mind is changing.

And now – a song. One that I heard when I was a kid and still sticks in my brain. Proof that music is a powerful way to learn…