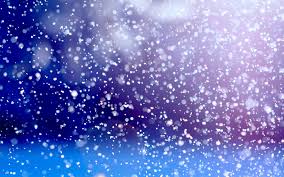 A lot of people, me included, want to know what's going to happen in the future. They (okay, I) might study Astrology or go to a psychic to get a peek into what's next.

Being Halloween season, last night I almost went to an event where they had psychic readings for $20. I didn't end up going, but it does make you wonder what he/she might have said was "in the stars" for me. What my future will look like.

And I live in an economy that's largely based on predicting the weather. The snow, to be more exact. In pretty much everywhere else, snow can negatively impact – even debilitate – an economy. But here people are getting anxious because we don't have enough snow.

There's no snow predicted in the upcoming week. But if there's anything I've learned from living here, the weather isn't predictable.

In the meantime, I did look up the weather predictions for the season. Pretty much like life. Somewhere between 88 to 112 of "normal."