The Gospel According To… 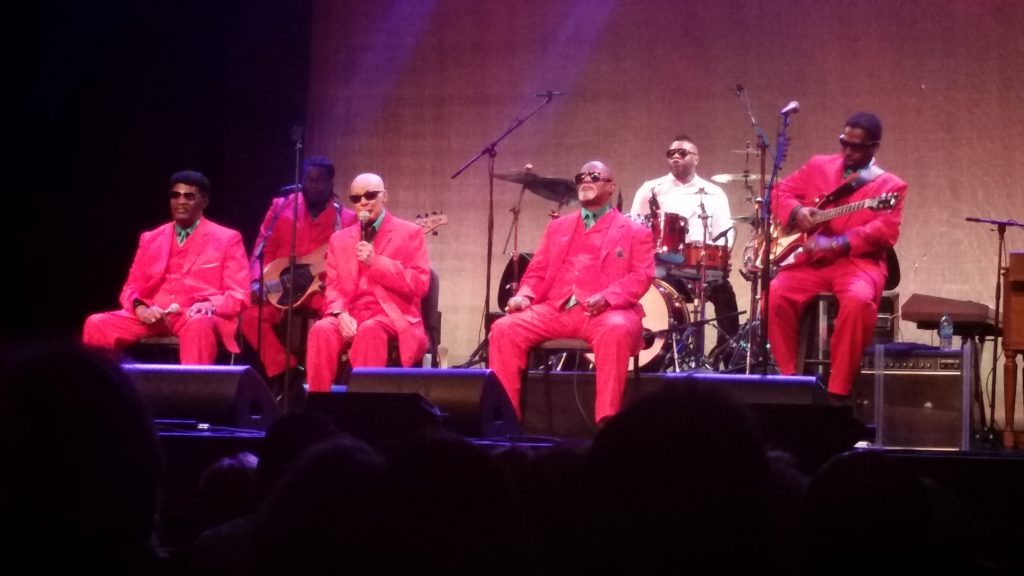 Last night I went with a few friends to see the Blind Boys of Alabama at the Wheeler Opera House in Aspen. The evening was remarkable in a lot of ways. First, to walk to a concert only a few blocks away. If I was in Atlanta I most likely wouldn't have gone to the same concert; the logistics would be just too much trouble. To pick up a friend on the way, travel to the destination and park would have taken at least an hour, probably more like two. The Atlanta venue would have probably been much larger, meaning that the seats wouldn't have been as good.

And even though the music and performance would have probably been the same, the enjoyment of the experience was infinitely better here.

Here's are the Blind Boys of Alabama singing Amazing Grace. While I've never been a fan of this song, their arrangement is quite remarkable.

I was disappointed they didn't perform my favorite song by them. And since the first time I heard it was on my favorite TV show, LOST, here's a nice tribute. Enjoy!