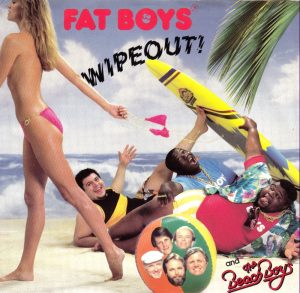 Saturday, and again today (Monday) I skied my a** off.  Actually in a way literally. Without giving too much away, on Saturday I skied "with" a famous person and her entourage. I put "with" in quotation marks because of course I wasn't actually sking with this person who I admire so much. But I was able to get some pictures until I was politely asked to stop. And she/they were skiing behind me for over an hour – always two seats behind me in the lift line.

Question: If you saw someone famous you admire and took a picture, would you share them? Sell them? Or respect their privacy?

I was skiing so well (mainly thanks to my friend who was encouraging me to keep up and the fact that the conditions were pretty nice) that I ended up skiing 10 runs from top to bottom – my personal record! It took 3 hours of non-stop fast-paced skiing.

I took off on Sunday so I could have an Author Takeover Event on Facebook and tell people about my Fifty Shades Deeper.

Today I went skiing again and WHAM! got knocked on my butt by an out-of-control snowboarder. Now I have a busted lip and swollen hip and bruises all over.

But I did tell him that if he'd hit me this hard 2 months ago he would've killed me.  (Because of the blood thinners I was on.)