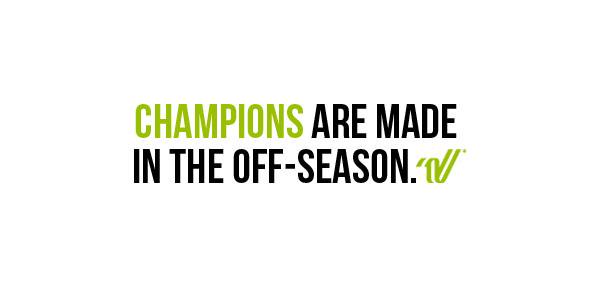 When I first moved here, I wondered what life would be like in the off-season. Would it feel lonely? Like a ghost town?  (Which I guess is an appropriate term considering it's October. Hmmm).  Most of the Summer people have left. Some of the businesses are closed for a month or two.

According to the Aspen Chamber of Commerce, the two most populous days of the year are the Fourth of July and New Year's Day. (Interestingly, they know this because of water usage that day.)  So the population spikes in the summer – mostly from "part-time locals" – people who live here for the summer only. They move back to their other homes – to places like Scottsdale or Los Angeles.

Then those people leave when the air chills and the leaves start to fall, creating a much quieter environment. I'm not sure what the official population is currently in aspen, but it's clear it's a fraction of what it was in summer. These are the full-time locals. Those who came here many years ago, fell in love, and couldn't (wouldn't) leave. Some of them struggle a bit in the off-season, making them, as this post suggests, stronger, heartier, more determined to prove their love.

And soon it will be winter. The snow is already starting to dust the peaks, heralding the start of the ski season, where the population and demographics will change once again.

So for now, I'll just enjoy the "Sounds of Silence."

This is one of the best covers I've ever heard. Ever.