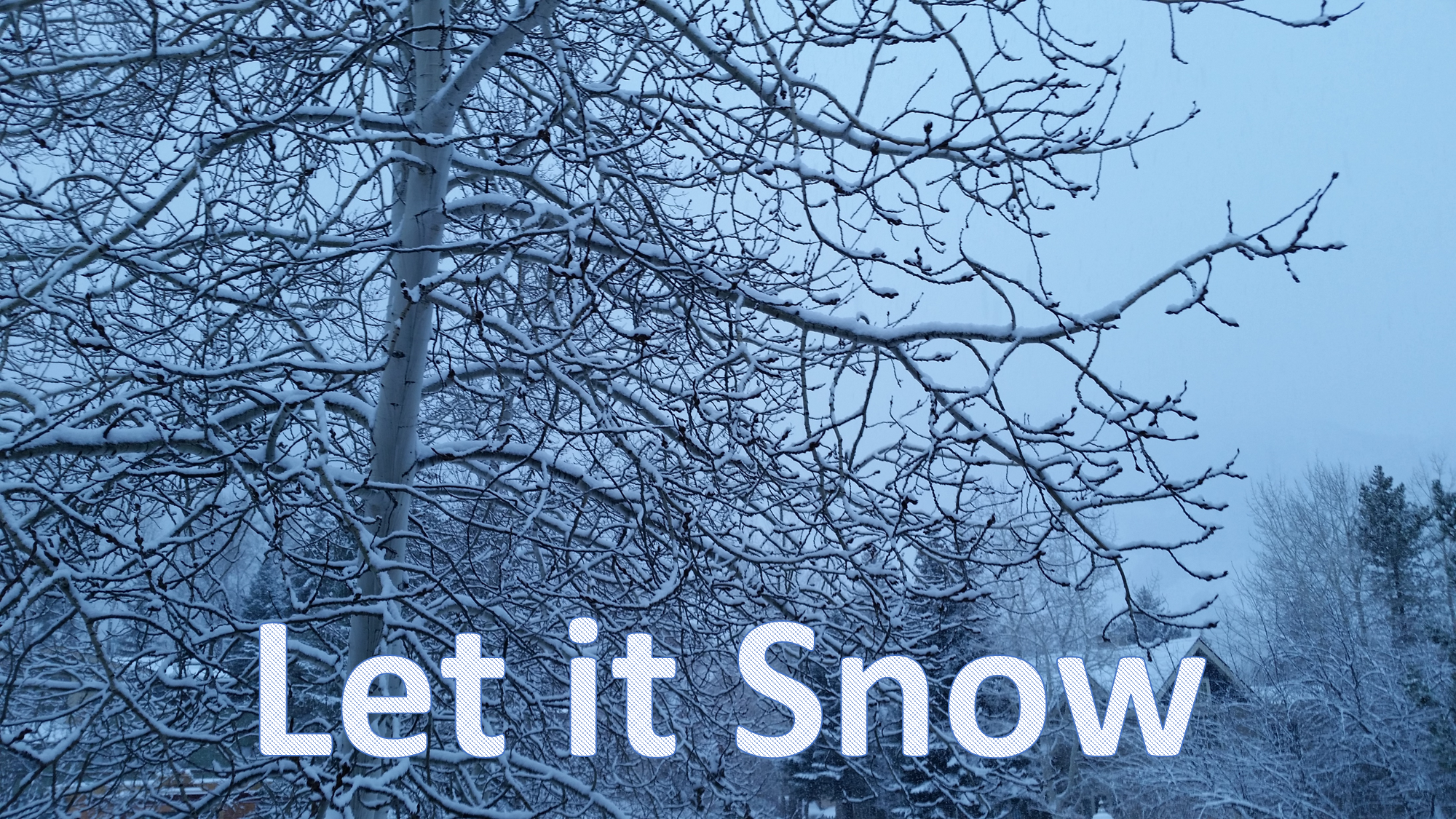 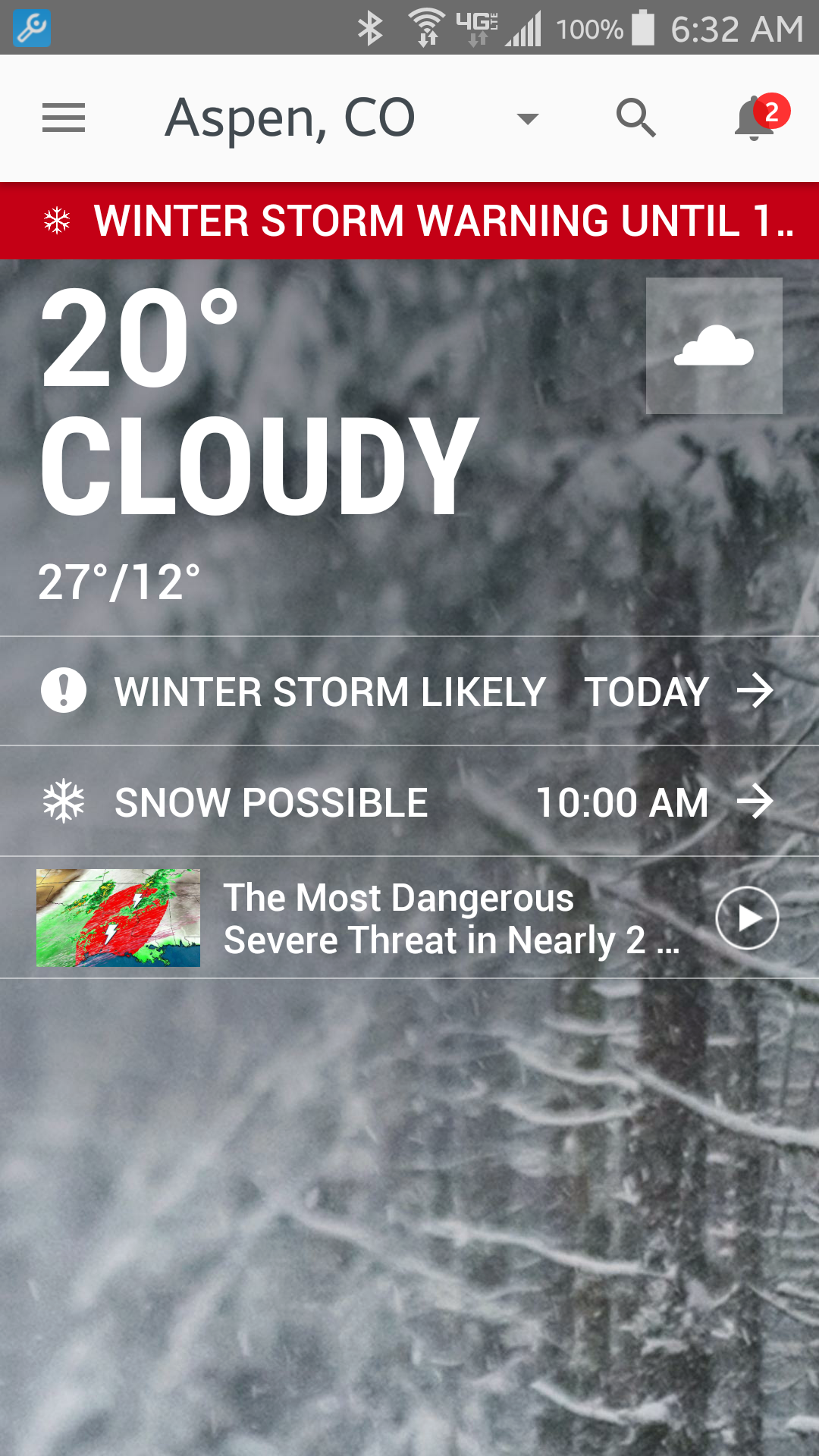 It's starting to happen. A little late, but it looks like it's finally here.

Yes, it's snowed before, and there was still some snow on the ground (and most importantly the slopes) from the white stuff that came down on Thanksgiving, but this feels like the real stuff. The accumulation. The other was a tease, this is real.

I went hiking up in the snow on Thursday and Saturday and ran into a couple visiting from Chicago. It was a beautiful day and they probably wouldn't have been able to hike that mountain if the snow on the opposite cliff (Aspen mountain, aka Ajax) had had enoughbase to ski, but I still understood their lament. They'd come here to ski – not hike, and their vacation was hampered.

It's easy for some of us to ignore or even (silently) celebrate the reality of climate change caused by humans. Maybe we want warmer winters. But that's selfish in the big picture. Not only does this global crisis mean these tourists were disappointed. It means that our planet is, too.