I Write the Song 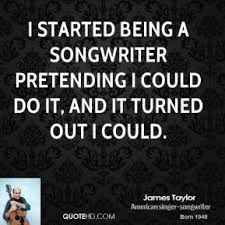 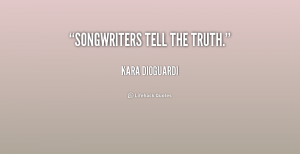 Busy day yesterday at the Aspen Film Festival. The day started with a fascinating discussion on autobiographical films led by filmmaker Jennifer Fox, followed by several films. I've never seen so many movies in one day!

After hearing Jennifer talk about the film she's working on, I got inspired to write the lyrics to a song. And when I say inspired I mean waking up at 4 am and dictating the entire song. Only once it was "finished" could I get back to sleep.

For me, creativity is a portal to another dimension. A temporal opening in time and place. If it's not captured during that moment between worlds, it can be lost forever. Like a radio signal testing a new frequency for your eyes only.

Will the song "see the light of day" in the real world? Who knows. I'm just glad I answered the knock at the door.

If you want to follow me, here's the schedule for this week:

This song was one of several featured in a film I saw yesterday called, "Seven Songs for a Long Life."