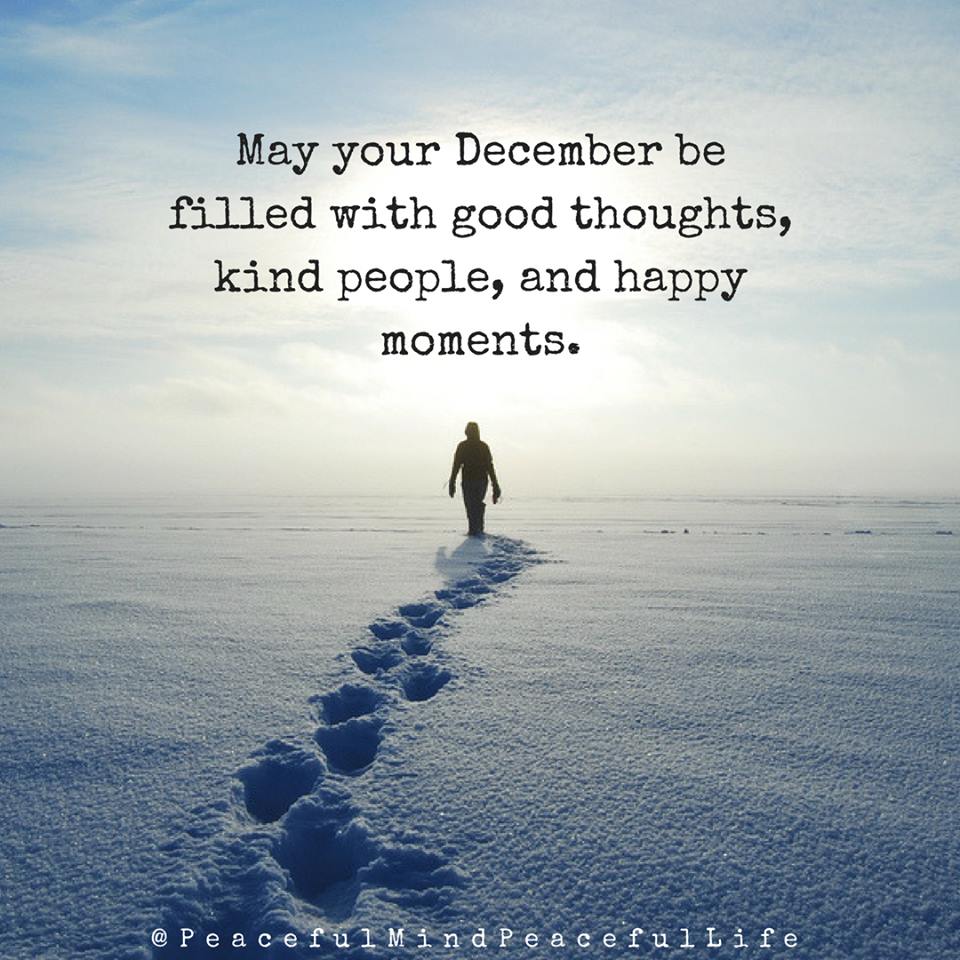 Yesterday's post was about feeling like a "beginner" again, and today makes me think about "firsts." How often we try something new. What makes us more resistant to "firsts" as we grow older?

I has to be more than "I've tried it all." It has to be. Even if we've tried a million things, there are billions, maybe trillions of other possible "firsts."

This wasn't my first time moving to a place without knowing anyone. But it was my first time where I wouldn't have any kind of anchor like school or a job. Being self-employed makes it tougher. (Though when I moved to Nashville I had a job, it was working from home, which was similar.)

But this move was certainly the first when I left behind almost 30 years in the same place. And the first at "a certain age."

As we near the New Year, let's think of our resolutions for 2017 as an opportunity for "firsts."  I think that'll make it a much more interesting year! I certainly know that my 2016 was landmark BECAUSE it had so many "firsts."